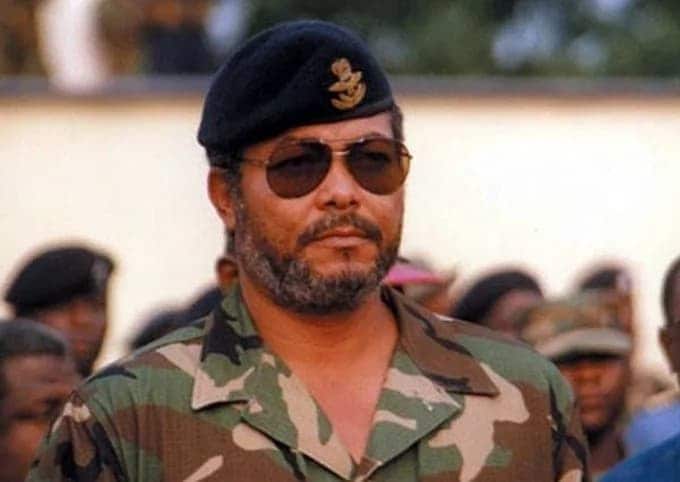 Rawlings, with the support of a small group of enlisted former soldiers overthrew the Limann government to end corruption, rot and abuse of power that in their view had become the order of the day.

“The rich became richer, including the high military officers, and most of us were starving, I’ve always wanted to do something to correct injustice” Rawlings is quoted to have said.

He launched a first attack on June 4, 1979 against General F.K Akufo of the Supreme Military Council II, which Rawlings stated would have been his last if the leaders had learnt their mistakes.

However, soon after her handed over power, the indiscipline the Armed Forces Revolutionary Council (AFRC) head sought to kick out, was still predominant.

This warranted a second coup d’etat on 1981, where he called Limann and his supporters “a pack of criminals who bled Ghana to the bone.”

This was Rawlings’ last before he was elected the first President of the Fourth Republic of Ghana in 1992.