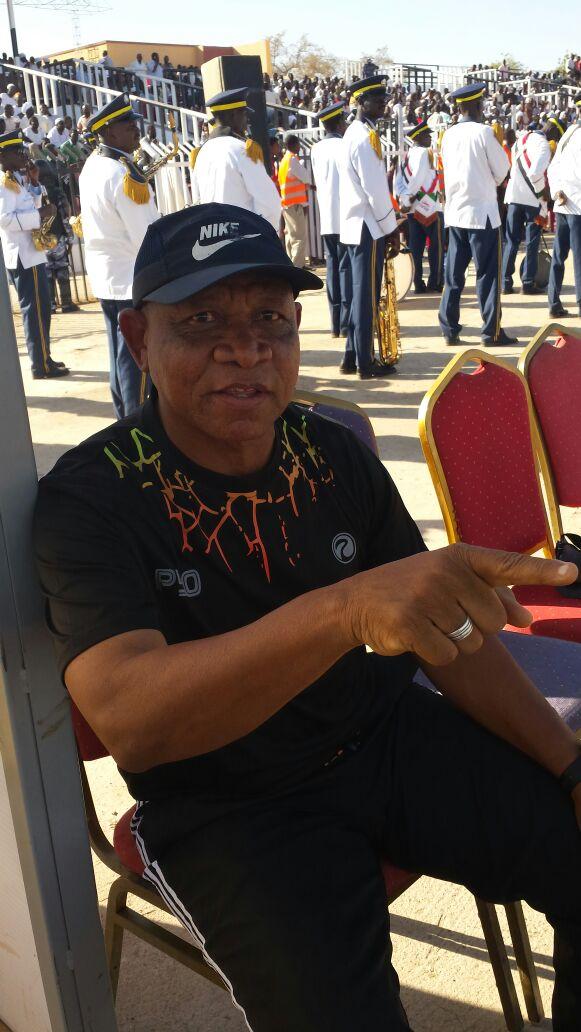 In an exclusive interview with Graphic Sports, Razak, who was adjudged Africa’s Best Footballer in 1978, said while those sensational clubs had deepened the competitiveness of the league, the fanciful teams which hitherto struggled were gradually finding their feet.

“Some of the less-fancied teams have made the league very lively. This is because they have been playing very good football, winning tension-packed matches and even occupied the top of the league table until last week when Kotoko took over.This is good for the competition because it has made it very competitive,” Razak noted.

The former Kotoko and Black Stars playmaker was of the view that the league had been impressive so far, explaining that “while smaller teams such as Karela United, WAFA, Great Olympics and Bechem United were making the league lively, the fanciful teams had been struggling to keep pace with them”.

Razak, who coached Kotoko to win the 2003 League title, however, expressed concern about the inconsistent performance of Obuasi-based Ashantigold and Medeama in the league, adding that though they started well, they appeared to be losing their steam.

“Medeama and Ashgold were once on top of the table, but now they haven’t won almost four matches. Liberty, Chelsea, Elmina Sharks, Dwarfs and Dreams FC are struggling to keep pace. All these are part of the attractive league,” he noted.

When asked to stick his neck out for the team which was likely to win the 2020/21 GPL, Razak said Kotoko and Hearts were the favourites, with Aduana Stars, Olympics and Ashgold as the dark horses.

“Considering that there are 21 more matches to play and 63 points to fight for, I still think the big guns will surely come on top in the end. The way I see it, Kotoko is my favourite, but Hearts, Aduana Stars, Olympics and Ashgold can still fight for the title in the end,” he said.

He named Razak Abalora, Kwame Poku, both of Kotoko, Olympics’ Gladson Awako and Diawisie Taylor of Karela United as some of the players who had kept the league alive.

Razak said given the opportunity to select some local players to feature for the Black Stars, he would not hesitate to give the four players a chance to prove their worth.

Egyptian giants, Zamalek, have been given 30 days within which to pay $1.1 million to their ex-Ghanaian player, Benjamin Acheampong, or face transfer ban. The...
Read more
Sports

Simon Osei and Blessing Labanti emerged winners of the PingHopes Cadet Table Tennis Championship which was held at the D.G Hathiramani Sports Hall of...
Read more