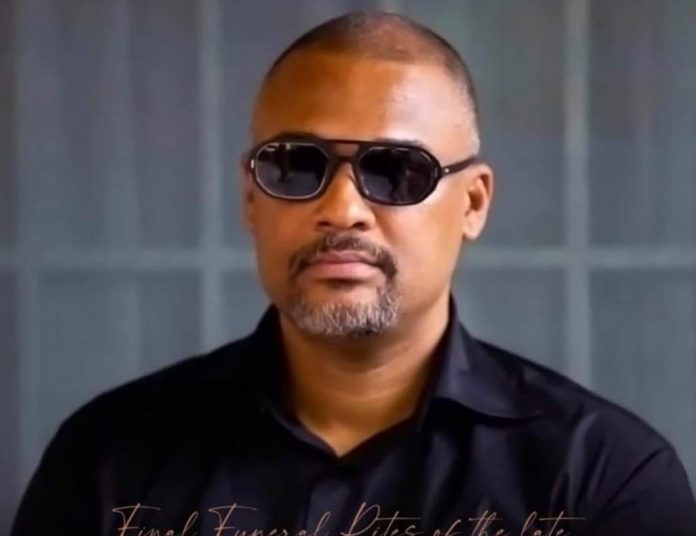 It was a difficult moment for family and friends when renowned businessman, Atu Mould was laid to rest.

The 48-year-old, who is a nephew of a former boss of the Ghana National Petroleum Corporation, Alex Mould, was laid to rest in a private burial.

A burial service in his honour was held at the St James Catholic Church at Osu after which he was buried at the Gethsemane Memorial Gardens at East Legon.

National Democratic Congress’ Member of Parliament-elect for the Jomoro constituency, Dorcas Toffey, took to her social media pages to share some photos from the ceremony.

Other dignitaries, including former and current ministers, were also there to pay their last respects.

Mr Mould, who died on November 17, 2020, was the son of Sati Ocran, widow of late former Education Minister, Lee Ocran and George Mould.