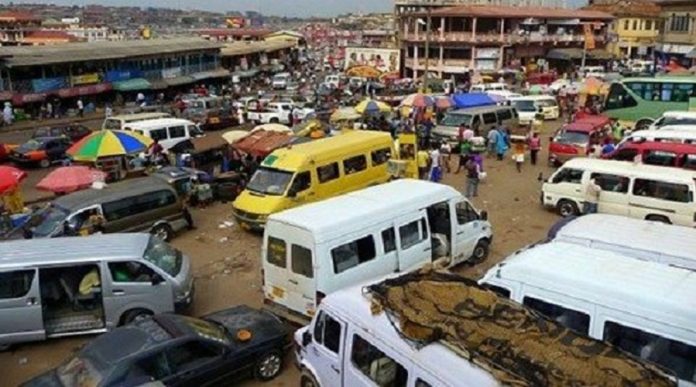 A total of GH¢322,214 from court fines have been accumulated for road offences from January to March this year.

Though drivers are mandated to go through training to secure certification, reports indicate that this is not entirely the case.

The Driver Vehicle Licensing Authority (DVLA) has on countless occasions blamed the increasing rate of road carnage on authorised drivers.

On the back of this, the Police Motor Traffic and Transport Directorate (MTTD), in an attempt to clamp down on unlicensed driving and recklessness, has arrested offenders with many leading to court hearings and fines.

Speeding, drink-driving, drug driving, driving without insurance, not wearing a seatbelt, careless driving, using phone while driving, among others are some of the wide array of driving offences that often attract these sanctions.

However, seven out of the 16 Regions in Ghana saw no court fines according to the MTTD.