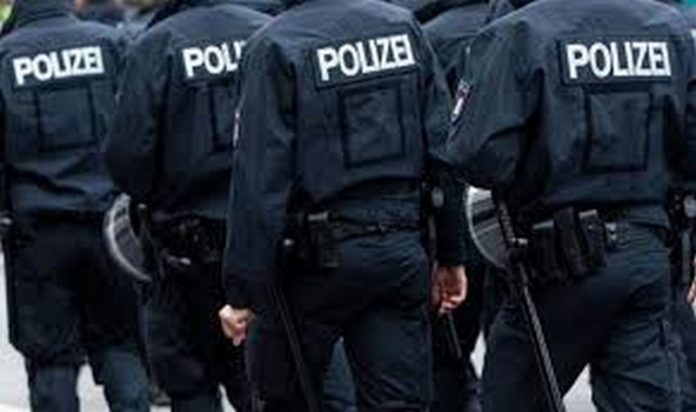 Reasons for the act remain sketchy as the deceased left no suicide note to suggest reasons for which he allegedly committed the act by shooting himself in his room with his sidearm.

But subordinates are currently grieving and are also in shock over the act which occurred on Friday night.

The latest incident comes barely two years after a police sergeant with the Marine Unit, who was on operational duty at the Osagyefo Power Barge in the Western Region, reportedly committed suicide, by shooting himself with an AK 47 rifle.

He is said to have shot himself with the rifle, which had officially been assigned to him for work purposes in protecting the power barge in 2019.

Accra Hearts of Oak is due to commence the construction of a new office complex that would that would befit the status of the...
Read more