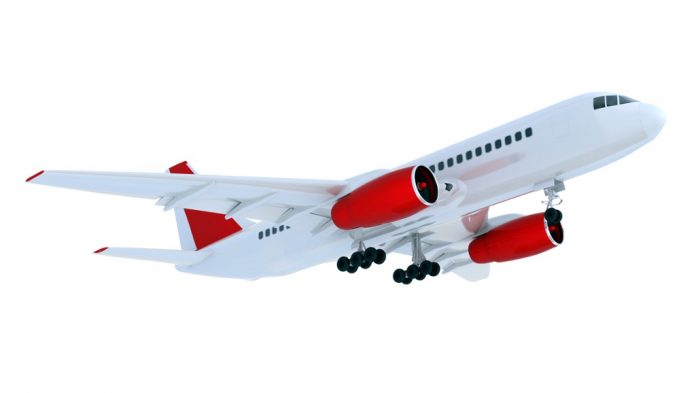 Seven people were killed when a Nigerian military plane crashed on approach to Abuja airport on Sunday, a spokesman for Nigeria’s Air Force said. ”All seven personnel on board died in the crash,” Air Vice-Marshal Ibikunle Daramola said on Twitter.

He added that the Chief of the Air Staff has ordered an immediate investigation into the incident.

“A military aircraft King Air 350 has just crashed short of our Abuja runway after reporting engine failure en route [to] Minna. It appears to be fatal,” said the country’s aviation minister, Hadi Sirika, confirming the incident in a statement.

In a follow-up communication Sunday afternoon, a spokesman at the Ministry of Aviation, James Odaudu, said the “aircraft reported engine failure at time 10:39 and crashed landed on the final approach path of Abuja Runway 22 at time 10:48UTC.”

Odaudu said firefighters have been deployed to the scene to put out a raging blaze that had engulfed the airplane.

An aviation worker, who asked not to be named — citing lack of official clearance to talk to the press — told CNN that he witnessed the crash.

“The crash occurred not very far from the runway. The pilot had tried returning to the runway after taking off,” he said.

The worker said the pilot swerved the plane to its crash site which is in a desolate area. He said the aircraft narrowly avoided warehouses and makeshift settlements around the Nnamdi Azikwe International airport.

This is to confirm that a Nigerian Air Force (NAF) Beechcraft KingAir B350i aircraft crashed while returning to the Abuja Airport after reporting engine failure enroute Minna. First responders are at the scene. Sadly, all 7 personnel on board died in the crash