Shatta Wale’s ‘Ayoo’ and ‘My Level’ features on Netflix 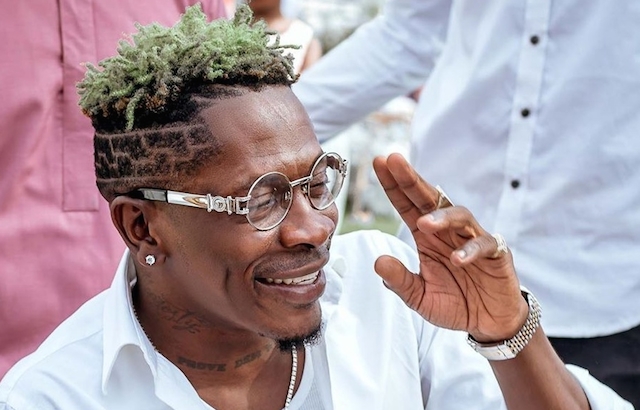 He may be controversial and his style of attracting attention may not be the best but Dancehall artiste, Shatta Wale continues to prove his mettle as a force to reckon with in his field of endeavour.

Although he has been chalking several feats since he hit the limelight as Shatta Wale(formerly Bandana) more than a decade ago, the music business of the Taking Over artiste had a major boost on the international market when he collaborated with Beyonce on the song, Already which featured on the latter’s album, The Lion King: The Gift.

Applause for Shatta’s talent got louder last year following the release of the official video of Already in July and it seems there’s no stopping for the Vodafone Ghana Music Awards(VGMA) 2014 Artiste of the Year as he continues to make bigger exploits on the global entertainment scene.

Directed by Esteban Crespo, Black Beach shot in Ghana, Spain and Belgium tells the story of a lawyer with a promising future who is forced to deep dive into his past when he agrees to negotiate with an old friend turned kidnapper.

And since the tweet, fans of Shatta Wale have been expressing their excitement on the latest feat.

Another fan, Flex K Germai also wrote, “The Ghana Music Saviour” this is what Abena Aboagye had to say, “Was very proud watching and instead of singing Ayoo, I was just shouting Wale eiiii, Wale iiiii”.

Facebook
Twitter
Pinterest
WhatsApp
Previous articleWoman arrested for dumping baby in gutter at Asylum Down
Next articleMedia schooled on Combat Jiu Jitsu, Grappling and Self Defence