Showing movies for free on TV was a mistake – Socrate Safo 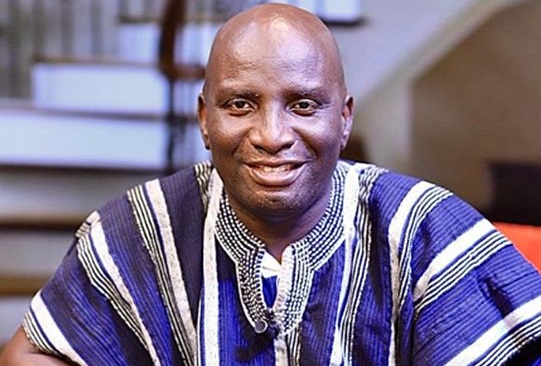 Movie producer Socrate Safo has revealed that the decision to give out movies to television stations to show for free was a mistake.

Speaking with Graphic Showbiz recently, Socrate said what was meant to help improve the movie industry is now haunting them as it has now become one of the reasons they are suffering today.

“If we had known that this step would become a thorn in our flesh today, I’m sure we wouldn’t have done that. At a point in the movie industry, we wanted to enlarge our territories and get our works out there more so we started advertising on television.”

“What the plan was, was that, we would allow the television stations to show the part one of the movie and at the end tell people to buy the CD in order to watch the second part or other parts.”

“We agreed to this deal so it was more of a barter trade, we give you our content for free and they give us airtime to show our content, little did we know that it was going to hit us in our faces, making that move was a mistake,” he said.

Explaining further the decision to give their movies to television stations, Socrate said, “apart from the fact we saw it as a good business venture, we realised that women loved our movies and watched them, especially during hours that they are home, so we thought it wise to buy into this idea and show the movies.”

“When the television stations saw that this was going well, they devised their own ways of getting the movies on their channels and little by little, we were relegated to the background and today we are here.”

Socrate Safo is the head of Movie Africa Productions and has to his credit movies such as Hot Fork, Love and Sex, Sexy Angel and God Is Wicked.