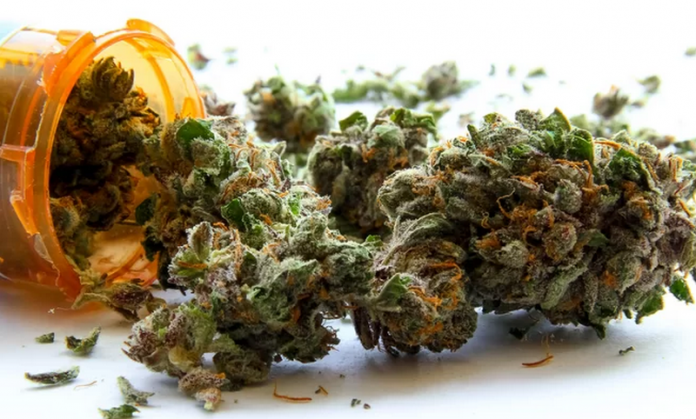 As a female, smoking weed can affect your vagina, thus playing a huge role in the quality of sex you have.

According to research, smoking weed not only drys up your mouth, it also does the same to your vagina.

This discovery was first noticed in 2009 after a survey was conducted on 8,650 Australian people in order to see if a link existed between marijuana usage and poor vaginal lubrication.

Dr Julie Holland, author of ‘Moody Bitches: The Truth About The Drugs You’re Taking, The Sleep You’re Missing, The Sex You’re Not Having, and What’s Really Making You Crazy,’ took interest and spent a significant amount of time researching marijuana’s effects on sexual health.

She found out that vaginal dryness, “exactly like dry mouth… it’s the drying of the mucus membranes” is indeed a side effect of smoking weed.

This vaginal dryness caused by smoking weed affects sex as it could cause painful sex and injuries.