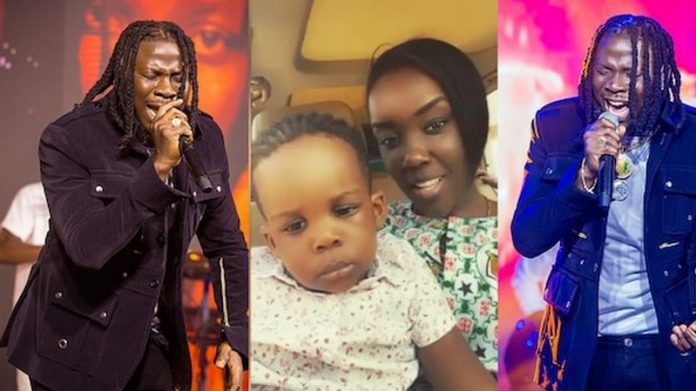 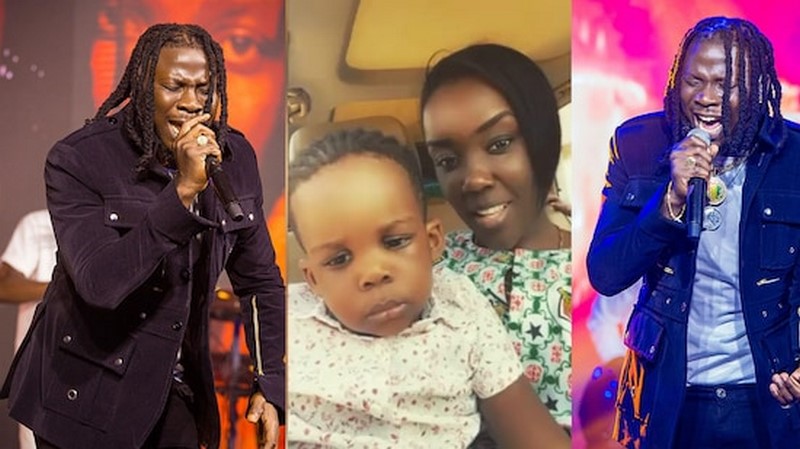 Dancehall act, Stonebwoy’s family is the talk of town after a video of its daily drama hit social media.

The latest video features the two children, Jidula and Janam who were displeased with each other after a misunderstanding.

In the video, Jidula confessed she was so angry with her junior brother and ordered him to pack out of her house.

Janam, on the other hand, was reluctant to apologise and dragged his packed luggage out of his sister’s room.

The video has attracted the views of a lot of social media users who questioned the ages of the siblings.

Recall Jidula went viral after her parents rebuked her for applying make-up on her face and all over the wall.