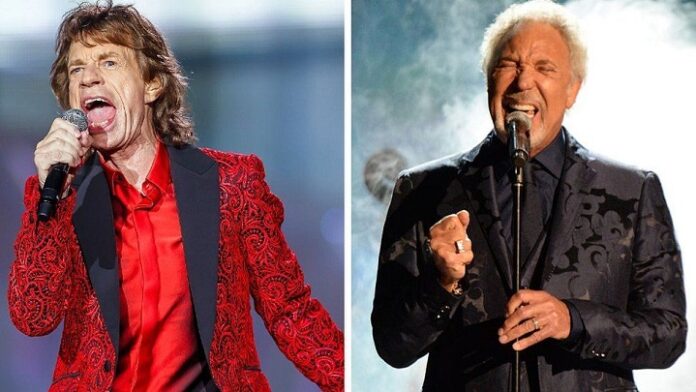 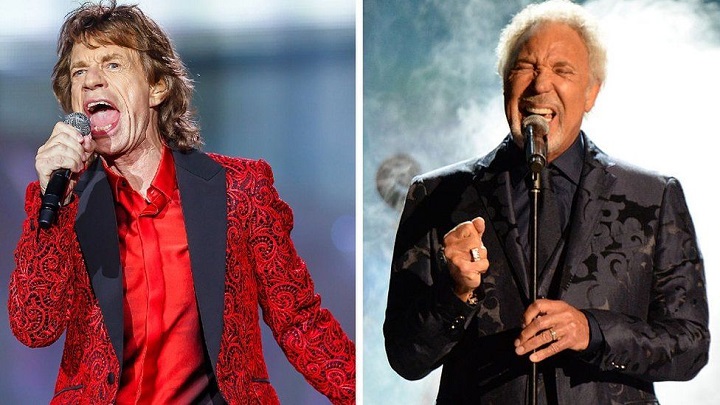 Some of the UK’s biggest artists are calling on the government to reform the way musicians are paid when their songs are streamed online.

The Rolling Stones and Sir Tom Jones are among the artists who have written to Prime Minister Boris Johnson, saying the law “has not kept up with the pace of technological change” when calculating payments.

First published in April, the open letter now includes the signature of every modern British artist named by Johnson on Desert Island Discs.

Among the 234 signatories are Sir Paul McCartney, Van Morrison and the estate of Joe Strummer. The current generation of pop stars has also put its weight behind the letter, including rapper Kano, rock band Wolf Alice and pop star Jessie Ware.

The thrust of their argument is that streaming services and record labels are making billions of pounds in revenue, without distributing it fairly to artists.

It goes on to suggest that “only two words needs to change” in the 1988 Copyright, Designs and Patents Act to make streaming services pay musicians roughly the same as radio stations.

To explain: When a song is played on the radio, royalties are split evenly between the record label and the artists/songwriters, with a small portion going to session musicians and backing performers, a system known as equitable remuneration.

On streaming services, labels retain the majority of the money – with the artist receiving about 13% on average, and session musicians receiving nothing.

Artists are essentially calling for a clause in the Copyright Act to be revised so that equitable remuneration would apply to streaming.

“We can’t deny this is pretty revolutionary thinking,” said musician Tom Gray, who is behind the #BrokenRecord campaign, which highlights musicians’ discontent with the streaming business model.

“We take the view that streaming has replaced the sales model but is also replacing secondary usages such as radio… and musicians should retain the rights they held in radio or see them disappear,” he wrote on Twitter.

The letter comes as MPs prepare a report into the music streaming sector.

The Department of Culture, Media and Sport select committee has been gathering evidence on how the money generated by services like Spotify, Apple Music and Amazon Music Unlimited is distributed, and whether or not it is fair to performers and writers.

Mercury Prize nominee Nadine Shah made headlines after telling the committee she had been forced to move back in with her parents because “earnings from my streaming are not significant enough to keep the wolf away from the door”.

The bosses of the three major record labels rejected characterisations of their business model as exploitative or unfair to musicians; and denied that artists were “too scared” to speak out about their earnings for fear of reprisal.

The committee is expected to issue its report later this month. It follows a similar investigation by the World Intellectual Property Organisation, which noted a “pronounced imbalance” between the money generated by streaming services and the “scant financial benefit” seen by musicians.

“For many artists, the extraordinarily low or no streaming payments are unsustainable and unacceptable,” it concluded, calling the issue a “systemic problem [that] cries out for a systemic solution”.