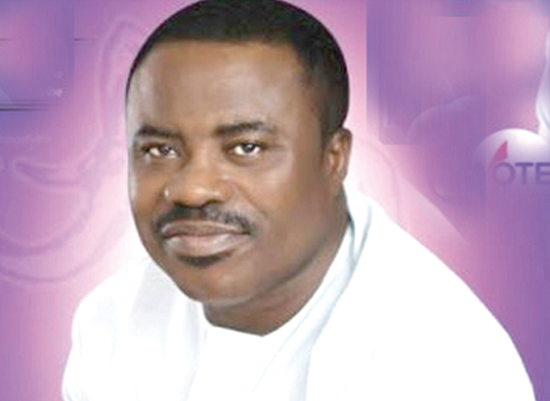 Some members of the New Patriotic Party (NPP) in the Sege Constituency of the Ada West District in the Greater Region have advised the rank and file of the party to stop witch-hunting and the blame game in order to make the party stronger in the constituency.

Speaking at a media briefing at Sege, the Ada West District capital, the spokesperson for a group calling itself the Concerned Members of the Party, Mr John Huago, said whatever went wrong in the 2020 elections needed to be analysed objectively devoid of emotions and suspicions.

That, he said, would help the party in the constituency to come out with effective strategies to wrestle the Sege seat from the National Democratic Congress (NDC), which had occupied it for the past 16 years.

“Fellow party members, the transition period from 2020 to 2024 requires a holistic approach to issues that we identify that accounted for our near miss in the 2020 election rather than this holier than thou attitude of the authors, he said.”

He said the NPP performed better in the Songor zone which was hitherto, a traditional NDC zone and stronghold per the results of the 2020 elections.

“It is sad that the significant contributions and behind-the-scenes manoeuvres of the Regional Party Chairman, Mr Divine Otu Agorhom, and the DCE, Mr Adzoteye Lawer Akrofi, during the campaign time were neither recognised nor appreciated.

The concerned party members alleged that the PC had nurtured a plan long before the election so that in the event of losing the election, she could be nominated as the DCE, hence this diabolical plan to accuse the DCE.

When the Daily Graphic contacted the DCE for his comment, he expressed shock and disappointment at the turn of events after the election. He said it was unnecessary for some people in the party to be pointing accusing fingers at each other which could even divide the party. He rather recommended that unity and peace should prevail in the party to enable it to prepare well and win the parliamentary seat in the 2024 elections.

Even though Mr Akrofi denied all the accusations levelled against him and Mr Agorhon, he said “Let us put aside internal wrangling and petty squabbles and rather concentrate on building our party.”