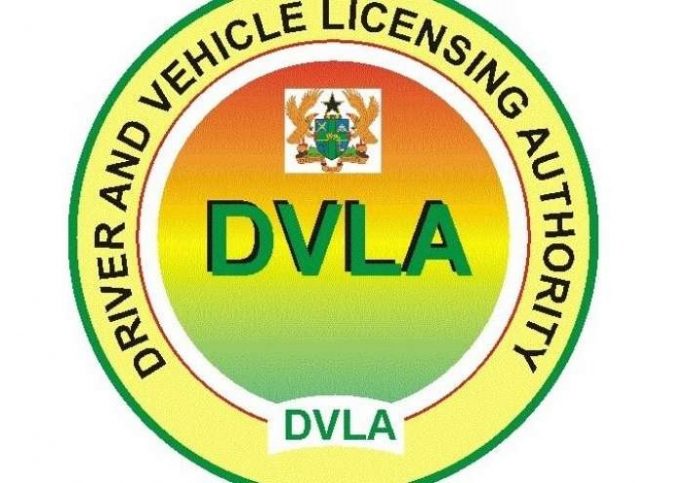 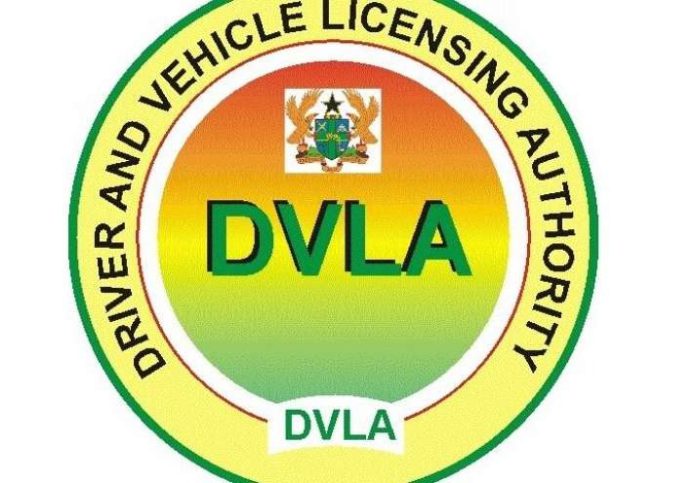 Young men, suspected to be members of the Kahandar boys vigilante group, have stormed the Tamale office of the Driver and Vehicle Licensing Authority (DVLA) to demand its closure.

The irate group is reported to have stormed the facility on Friday, January 29, 2021, while work was ongoing.

They demanded the boss exits his office with the staff and immediately hand over the keys and vacate the premises.

The Northern Regional Police Commander, COP Timothy Yoosa Bonga, confirmed the incident after a visit to the scene.

He explained that though officials at the facility reported the act was committed by the Kahandar boys, they were yet to identify and arrest the perpetrators.

COP Bonga indicated that prosecution can commence only if the witnesses are able to help in the identification of the suspects.

However, he assured maximum security has been provided to ensure their safety while investigation takes place.

“We are going to conduct investigations into the matter and get some of them arrested to assist us, but for now, our interest is to provide them with security to do their work and that is what we have done.

“We want to nip that impunity in the bud and make sure that it is put in the past. We are not going to tolerate this kind of impunity, and he [DVLA Director] mentioned that they are called Kandahar boys which is an allegation we will investigate,” he said.