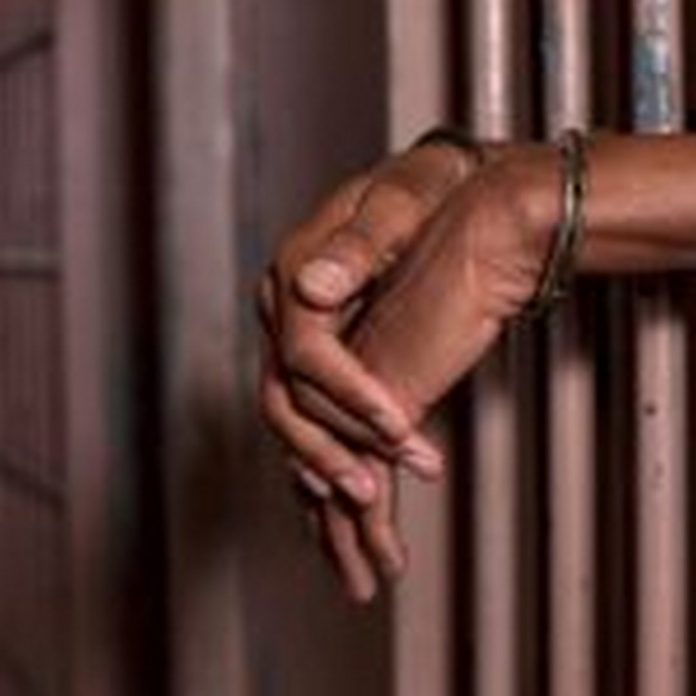 The Goaso Magistrate Court in the Ahafo Region has remanded into prison custody a 42-year-old taxi driver for the alleged murder of his son.

The suspect, Anthony Okyere, allegedly killed his nine-year-old son at Nobekwa-Kukuom in Asunafo South District of the Ahafo region.

Mr Okyere is also accused of throwing his son’s body into the Tano River after the alleged murder.

The victim is said to be a primary three pupil at Nobekwa.

Mr Okyere, who appeared before the court on Thursday presided over by Mrs Magdelene Thompson, pleaded guilty and asked for forgiveness.

However, his plea was turned down and asked to re-appear before the court on February 5, 2021.

Prosecuting Police Inspector Kofi Truth, therefore, pleaded with the court to remand the suspect to prison custody in Sunyani.

This, he said, was to enable the police to do further investigations.

The body has been deposited at Goaso Hospital waiting autopsy