Tears as beautiful wife dies five days after her wedding 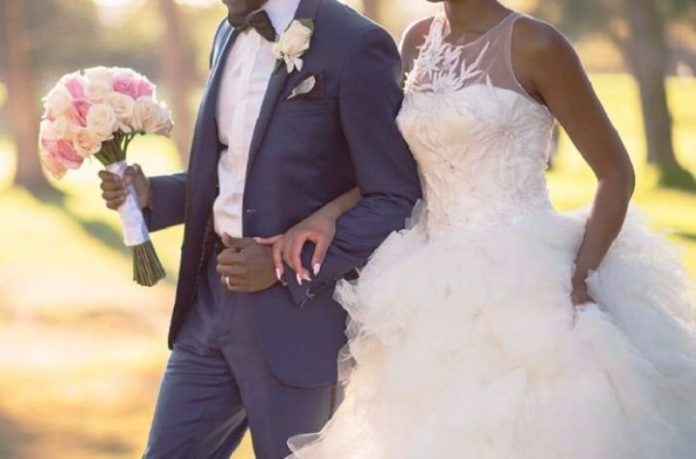 Social media has been inundated with photos of a beautiful Nigerian woman who has died five days after getting married.

Though the cause of death is not yet known, reports indicate she died in the early hours of Friday, January 29, 2021.

Tributes have begun to pour in for the late Khadijat amid prayers for a peaceful rest.