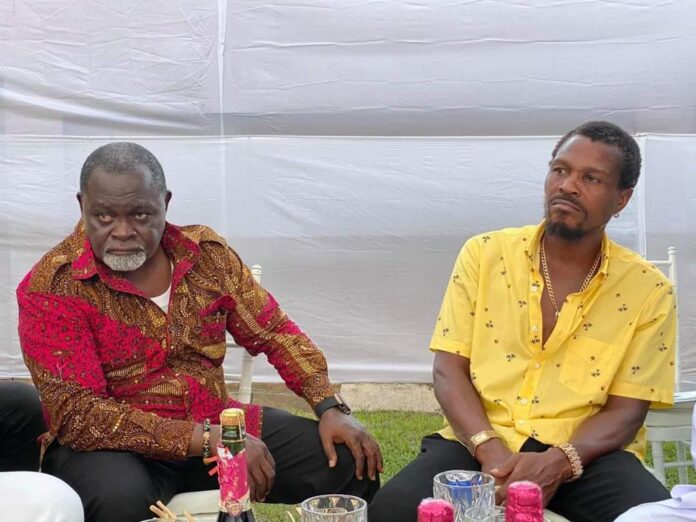 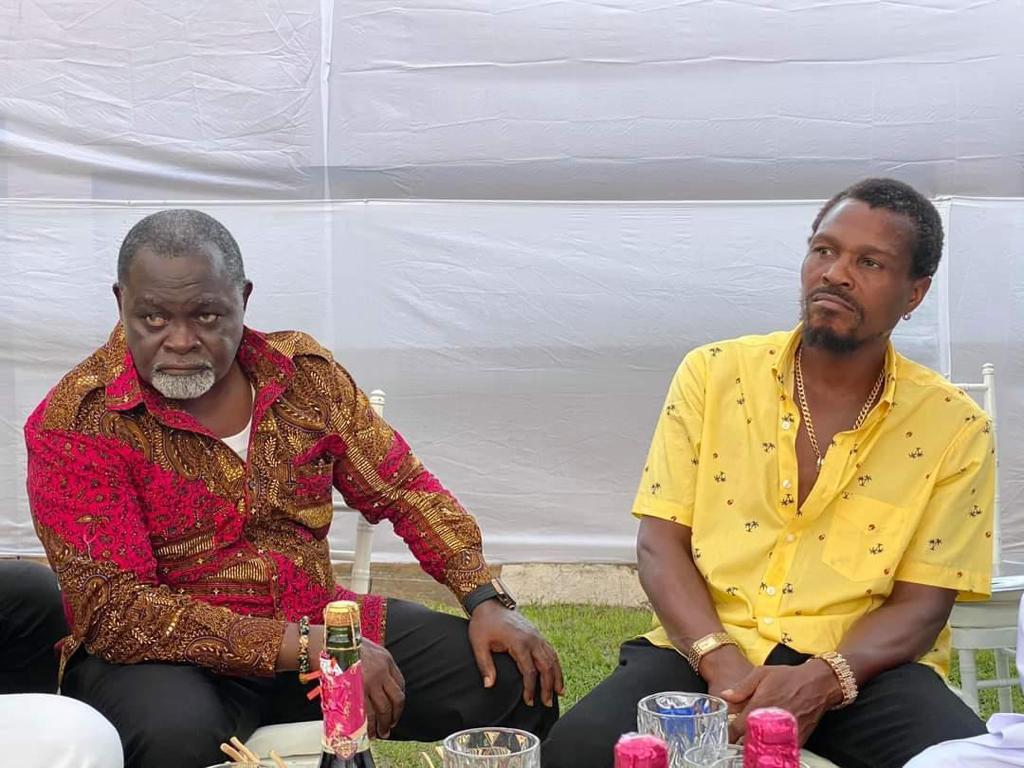 Quartey in January this year said he was willing to lead the transformation agenda in amateur boxing in Ghana.

He believes he can achieve that by taking over the reins of the Ghana Amateur Boxing Federation (GBF) without a fee. 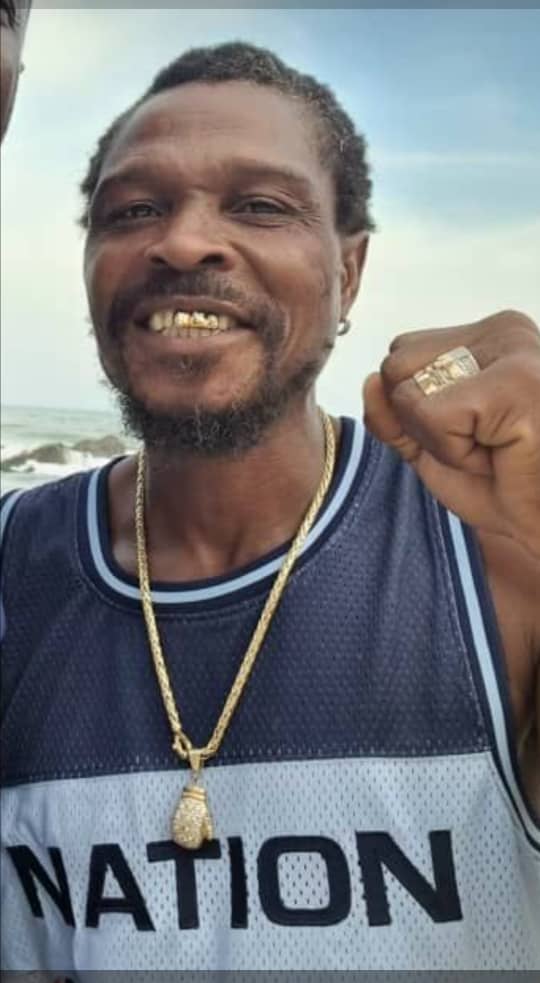 The former world champion told Graphic Sports in January this year that he has been advocating for a strong amateur system in the country if Ghana was to regain its status of producing more credible world titlists.

He noted that he was willing to take the sport to every part of the country to make it popular in the other regions.

“I think the problem of professional boxing in the country starts from our poor amateur systems and until it’s fixed, we will continue to struggle to produce credible fighters,” he said. 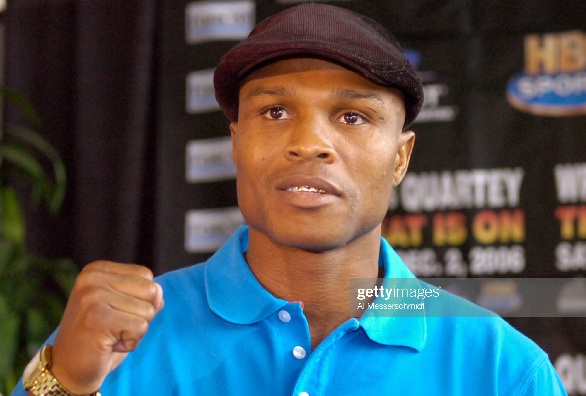 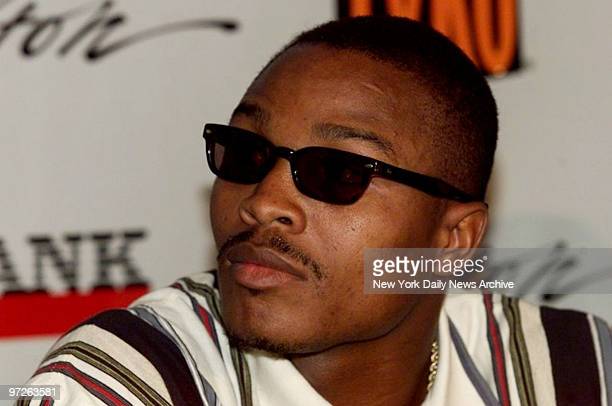 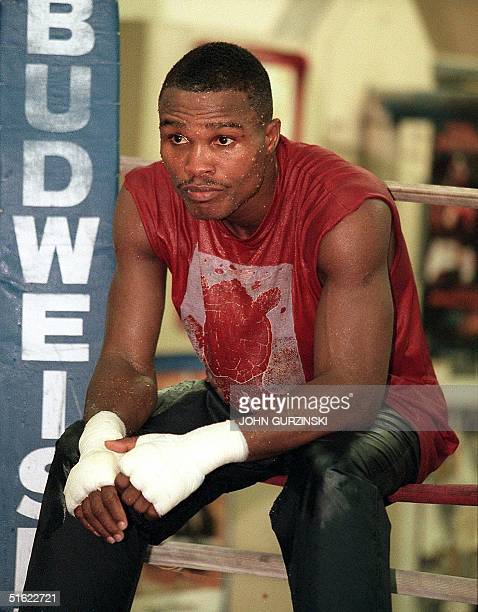 Ghanaian midfielder Edmund Addo made his maiden appearance in the UEFA Champions League on Wednesday starring for FC Sheriff in...
Read more
Sports

A former chairman of the Ghana League Clubs Association (GHALCA), Alhaji Ali Raji, says as much as he pities dismissed...
Read more

Thief who drugged taxi driver and bolted with his car arrested

Thief who drugged taxi driver and bolted with his car arrested