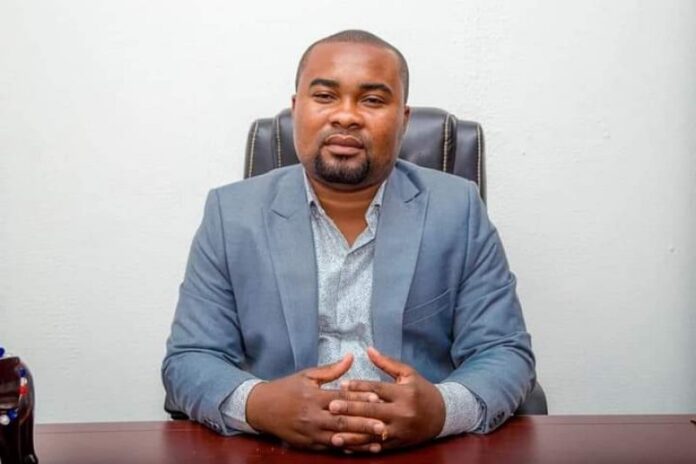 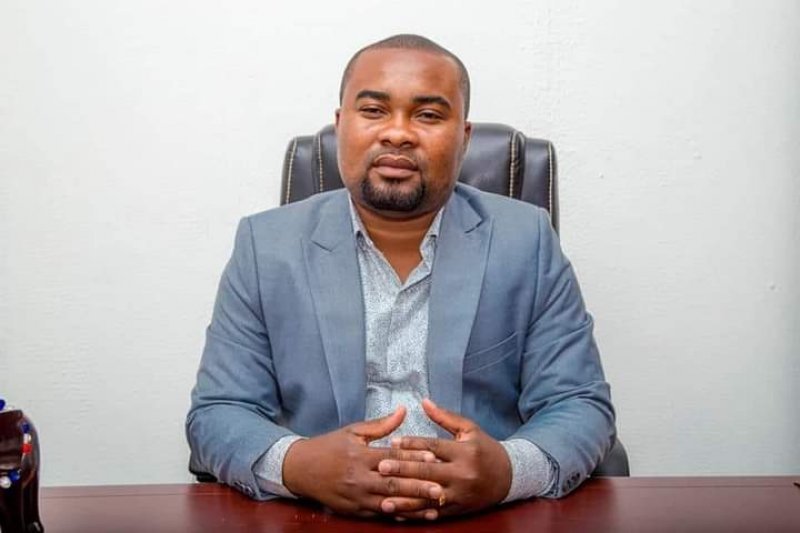 Successive governments have rolled out a number of good policies and programmes since independence, all aimed at transforming the economy and positively changing the lives of Ghanaians.

The industrial, energy and education programmes of Dr Kwame Nkrumah were top-notch.

The achievements of Presidents Nana Addo Akufo-Addo’s government in the educational sector have, however, superseded every government since independence.

Razak Kojo opoku, who said this in an interview with the Ghana News Agency in Accra, said the most expensive resource in this modern world was technology-driven by digitalisation.

The Free SHS policy, One-District-One-Factory, National Health Insurance Scheme, Planting for Food and Jobs and others are revolutionary and successful but the most revolutionary, technological masterpiece and impactful policies of the Akufo-Addo government spearheaded by Vice President Dr Mahamudu Bawumia were in the area of digitisation.

He said the advanced economies were solidified by technology more than natural resources.

He said Dr Bawumia so far was the only Vice President since independence to add digital meaning to the economic management systems of Ghana by ensuring that the Ghanaian economy was formalised through Digitalisation.

Mr opoku said although the world was moving towards a digital economy, Ghana was far behind until Dr Bawumia came into the scene as the Vice President and head of the economic management team of President Akufo-Addo’s government.

He said Dr Bawumia undertook and continued to undertake various digital initiatives aimed at enhancing the harmonisation and standardisation of the entire architecture of the Ghanaian economy and that the effective way to revenue mobilisation and expansion of the tax net was to include the informal sector through initialisation.

The digitisation programme of Akufo-Addo’s government spearheaded by Dr Bawumia, he said, had enhanced competitiveness of the Ghanaian economy and marketplace, especially the mobile money Interoperability project.

“The others are Ghana.GOV digital payment platform, National Digital Property Addressing System and Digitalisation of the flagship product of National Lottery Authority through the operations of *959# Short Code,” he said.

He said it was the expectation that through the Akufo-Addo Government and future government of the New Patriotic Party Ghana will be the hub of digitalisatio in Africa.

He said through the successful efforts of Dr Bawumia in the area of Digitalisation, President Akufo-Addo had created a Ministry of Communications and Digitalisation, the first of its kind since independence.