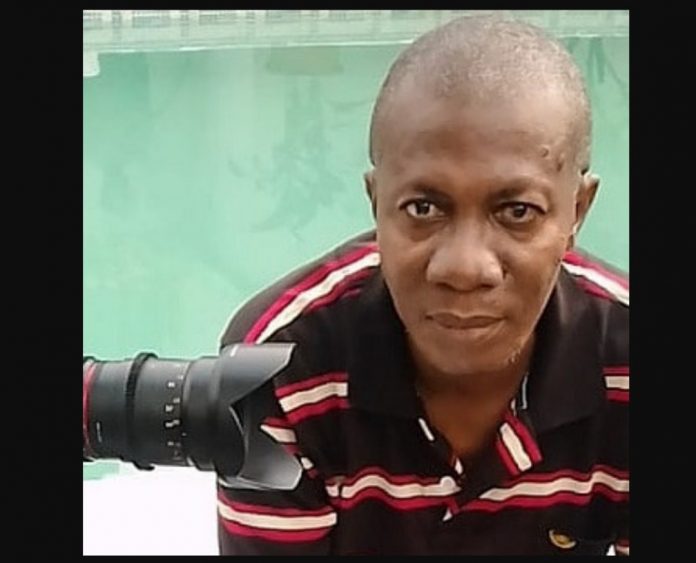 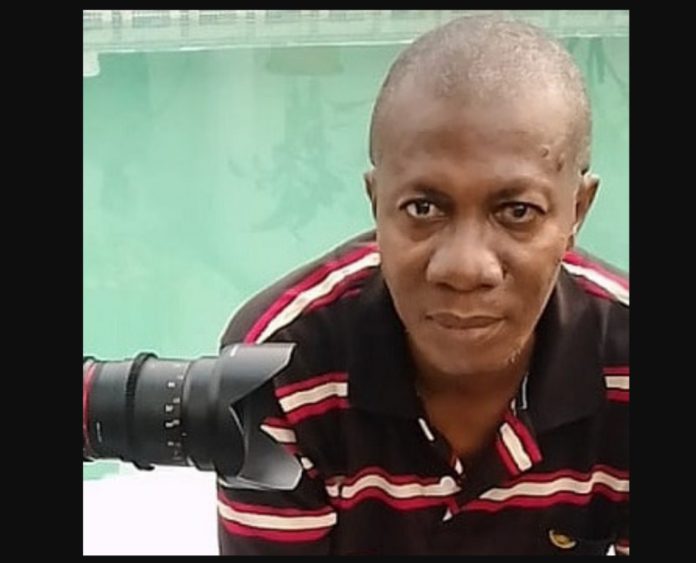 He died in the early hours of Christmas day from a seizure. He only just concluded directing his new movie on Christmas Eve.

His remains have been deposited at the morgue.

Prior to his death, he held the record of the Nollywood director with the highest number of released movies.

He says he has produced and directed over 85 movies in his career in the span of three decades.

Some of the movies he had to his credit were Blood Money (1997), Welcome to Nollywood (2007), Polygamy, Outkast, Scores to Settle, and Night Bus to Lagos (2019) among other movies he directed that were the talk of the own.

Ejiro who studied Agriculture in school was drawn into video production at an early age.

The filmmaker is the younger brother of veteran filmmaker, Zeb Ejiro.

He is married to Joy Ejiro and they had four children.