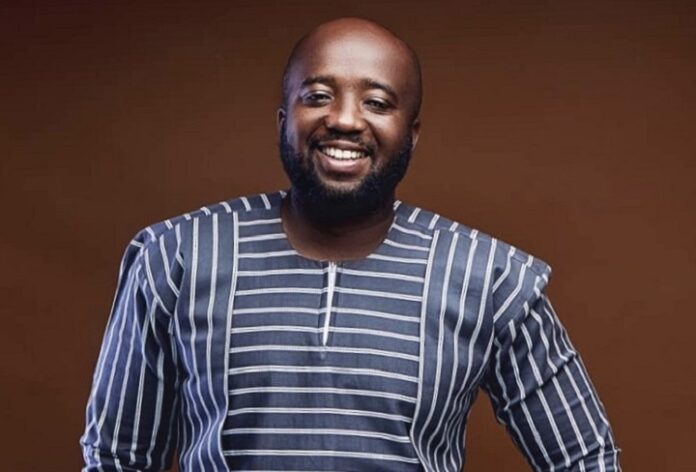 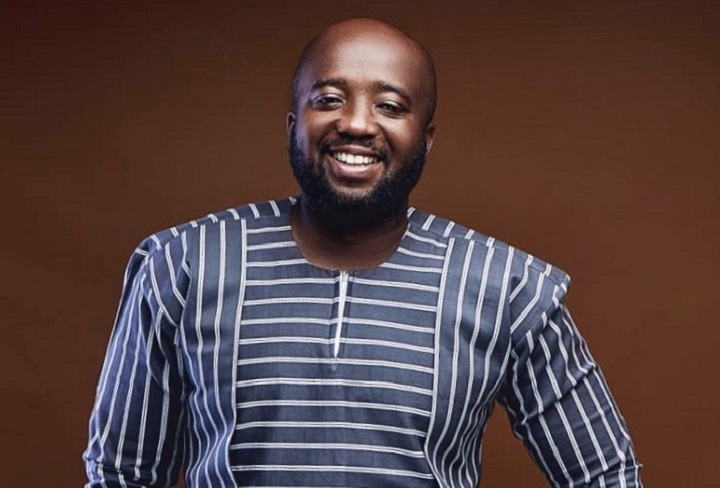 According to Trigmatic, he had personally heard some of the young musicians exchanging words on radio and social media with the older ones because they thought they had made it.

“I have worked with a couple of the older musicians, including Akablay, and one of the reasons they refuse to collaborate with the young ones is that they do not respect.

“The disrespect is becoming too much and I wonder what we are teaching the young ones who are looking up to us. No matter the money we make, we should still show some respect to the older ones.

“The fact that I make more money than the older musicians should not give me the right to disrespect them,” he said.

Trigmatic asked how the young ones could tap into the blessings of the older musicians if they continued to disrespect them.

Away from that, Trigmatic, who is into rice farming, encouraged his colleagues to also engage in other businesses so that they were not found wanting.

Trigmatic is known for songs such as My Life, Where We Dey Go, Gye Nyame, Sika Nti, Motromodwo, Gbedu, Better Man, Obinim Sticker and Gimme That.