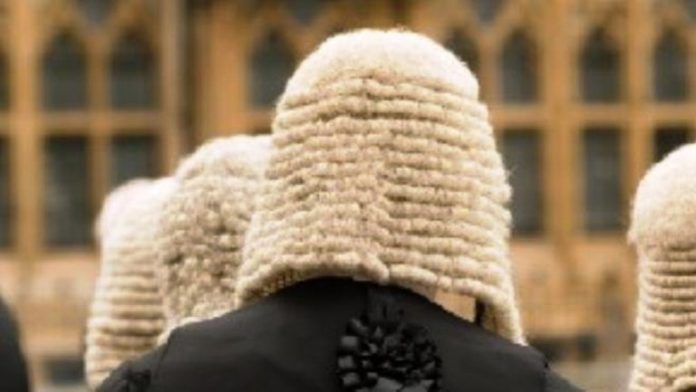 The 34th African Union (AU) Heads of State and Government Ordinary Summit has elected two new judges as members of the African Court on Human and Peoples’ Rights.

According to the statement, the two new judges were elected on February 5 during the summit at which Justice Rafaâ Ben Achour from the Republic of Tunisia and Lady-Justice Imani Daud Aboud from the United Republic of Tanzania were re-elected to serve on the African Continental Court.

They will serve for the second and final term of six years as required under Article 15 of the Protocol establishing the Court.

The newly elected judges will be sworn-in during the 61st Ordinary Session scheduled for June 2021.

The President of the Court, Justice Oré, has received the election of the two new judges (Ntsebeza and Modibo), and re-election of Justices Achour and Aboud, and said that the Court is fully convinced of their deep commitment to human rights and to further strengthen protection of human rights in Africa.

The African Court is composed of 11 judges, nationals of Member States of the African Union elected in their individual capacity.