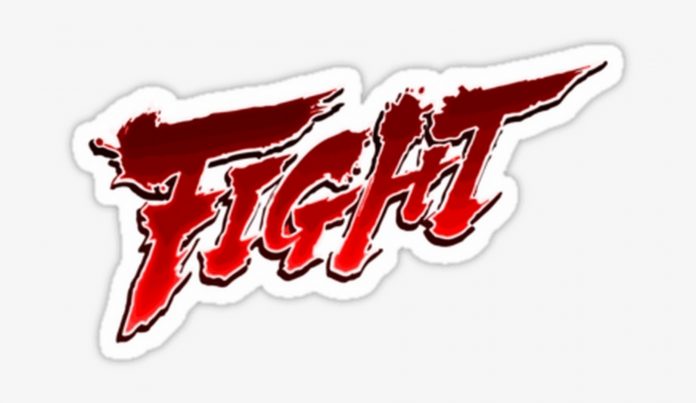 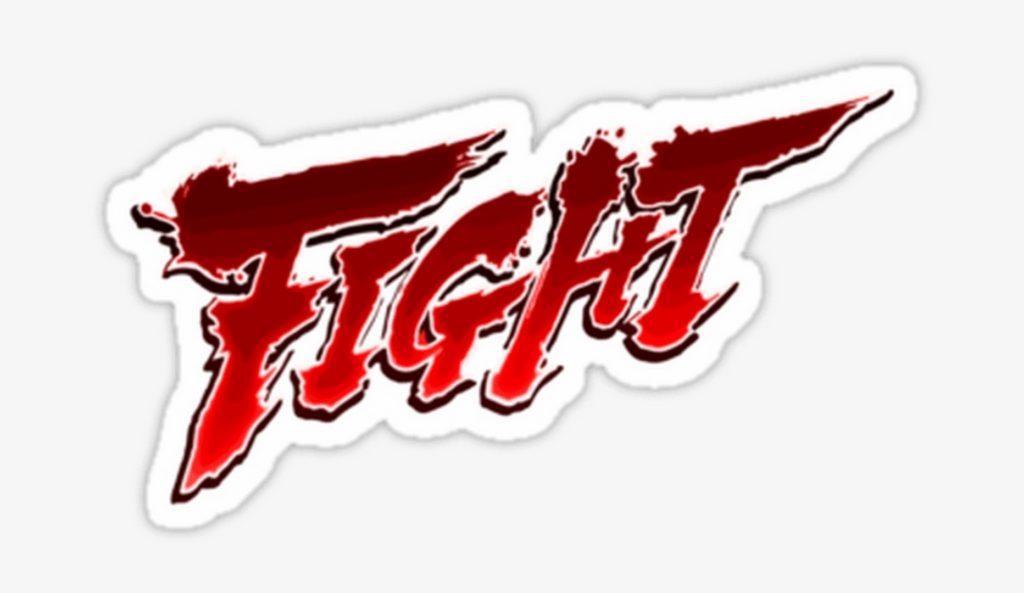 Two Kenyan Members of Parliament (MPs) have exchanged blows at a funeral after one of them insinuated that the other was corrupt.

“We have several leaders here in the company of our deputy president who have a tainted life. These are fraudsters who should not be allowed to take up any leadership position,” said Dagoretti North MP, Simba Arati, Standard news site reports.

MP Sylvanus Osoro, who had just addressed mourners, jumped from his seat and confronted Mr Arati and a scuffle broke out.

It’s unclear if Mr Osoro was punched, shoved or kicked but a picture shared online showed him sitting on the ground but with enough clues to suggest he didn’t get there willingly.

Mr Osoro is an ally of Deputy President Willian Ruto while Mr Arati is a strong supporter of opposition leader Raila Odinga, both of whom were present at the funeral.

They are seen as the leading contenders in next year’s presidential election and have been engaging in an intensified war of words at political rallies and funerals.

A campaign to change the constitution is the latest issue that has them and their political lieutenants engaged in popularity contests which sometimes turn physical.

Standoff at a funeral in Kisii being attended by DP Ruto & ODM leader Raila as MPs Simba Arati and Sylvanus Osoro clash pic.twitter.com/3Aao0xBDev