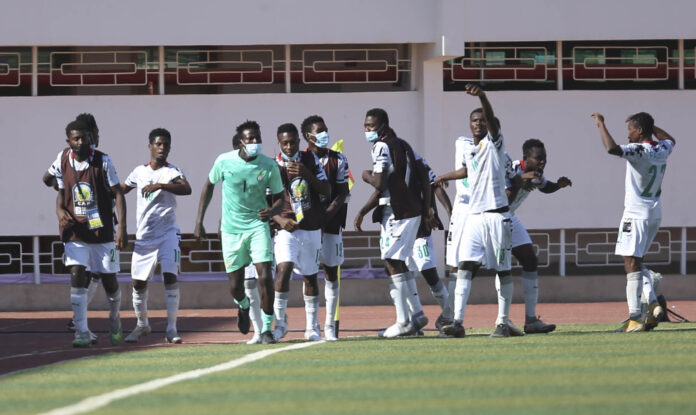 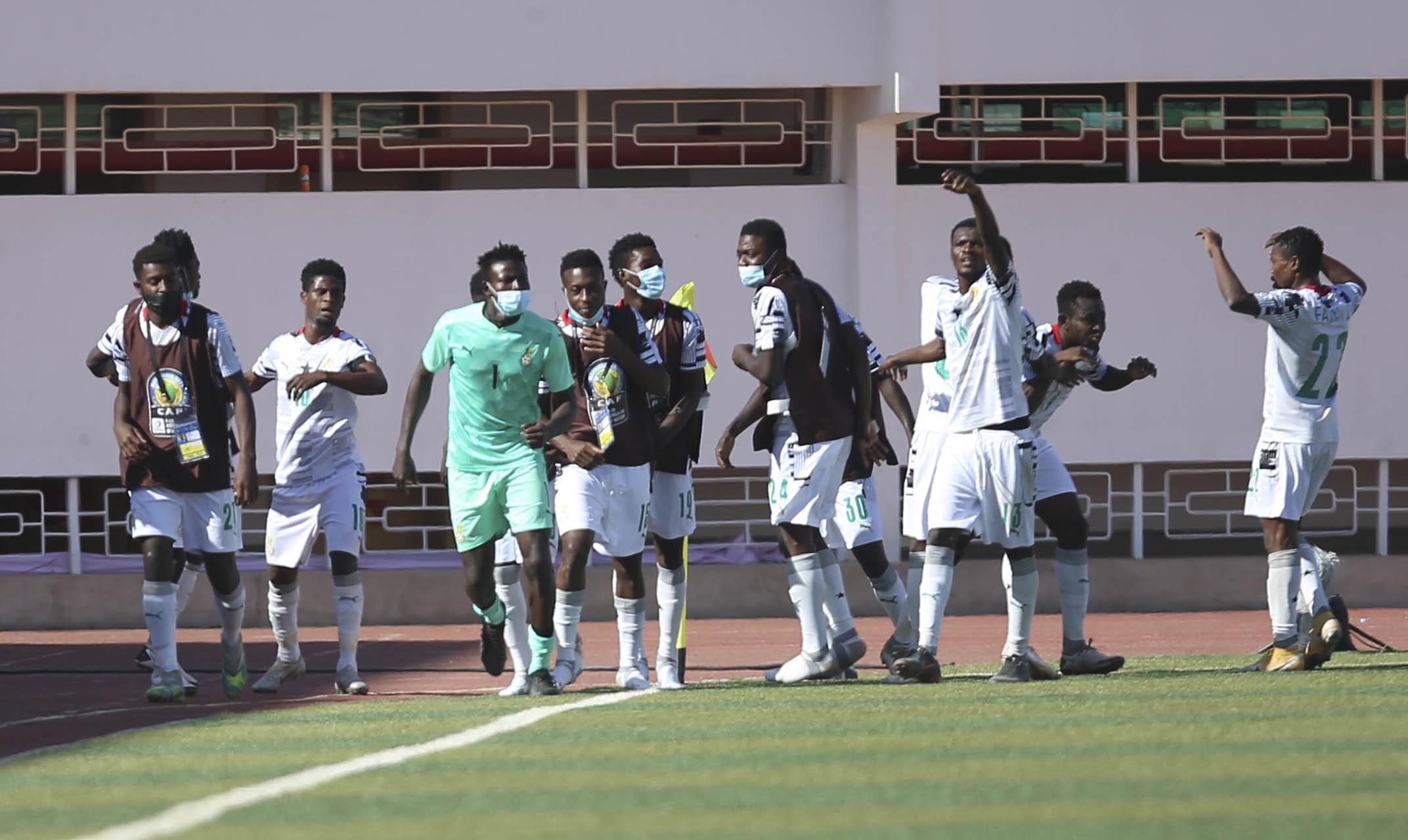 Ghana’s Black Satellites got a measure of revenge and a ticket to the final of the Under-20 Africa Cup of Nations when they defeated the Young Scorpions of the Gambia 1-0 in the semi-final clash at the Stade Olympique De Nouakchott in Mauritania on Monday.

Forward Percious Boah, in a man-of-the-match display, handed Ghana a deserved victory from an expertly taken freekick in the 33rd minute. He curled the ball beyond Gambia’s defensive wall and into the top left corner beyond the reach of goalkeeper Saidy Lamin.

Minutes before the burly Dreams FC player broke the deadlock, he had come close to scoring from a long range shot which missed the target by inches but was indicative of what was to come in the highly physical encounter.

And when he was gifted the chance close to the Gambian penalty box, he ensured he hit the ball past the outstretched goalkeeper, after which the Satellites battled hard for the next 61 minutes to hold onto the lead for victory and a revenge for a 1-2 loss to their West African rivals in a group clash a week earlier.

Yesterday’s encounter had pride and a place in the final at stake, with Coach Abdul Karim Zito’s charges looking keyed up for victory after taking the first half lead and holding off late attacks from their opponents.

The Ghanaians got off in a businesslike manner, taking the game to the Gambians, with the trio of skipper Daniel
Afriyie Barnieh, Abdul Fatawu Issahaku and Boah raiding their opponents’ goal area with sustained attacks, one of
which nearly fetched the opener in the 15th minute as Issahaku unleashed a 45-yard strike which was parried away by Lamin.

The Scorpions came into the picture almost midway into the first half with an onslaught from the flanks but their attacks were repelled by solid defending on the part of the Satellites.

In one of such attacks in the 32nd minute, Issahaku was tripped down as he surged forward into the Gambians’ goal area, and Boah drilled home the resultant free kick with power and precision.

The Ghanaians pressed for more goals in order to increase the tally but lack of coordination in the third half ruined their efforts and let their opponents off the hook.

In the second half, the Scorpions laid siege on the Satellites half in search of the equaliser and got a free-kick at the edge of the penalty box in the 56th minute. However, Falikou Fafana’s efforts were blocked by the human wall.

Undeterred, they continued their onslaught against the Satellites and forced Coach Zito to bring on winger Anim
Cudjoe and attacker Frank Boateng in the 65th minute to bolster his attack.

The relentless onslaught from the Gambians was halted when both teams concentrated play in the midfield and struggled to make any incursions into their respective areas.

In the 76th minute, substitute attacker Joselpho Barnes nearly increased the tally for the Ghanaians but he could not expertly control the ball when he had only the opposing goalkeeper to beat.

The Ghanaians held on to their solitary goal to make it to the final amid wild jubilation by the players and technical handlers.