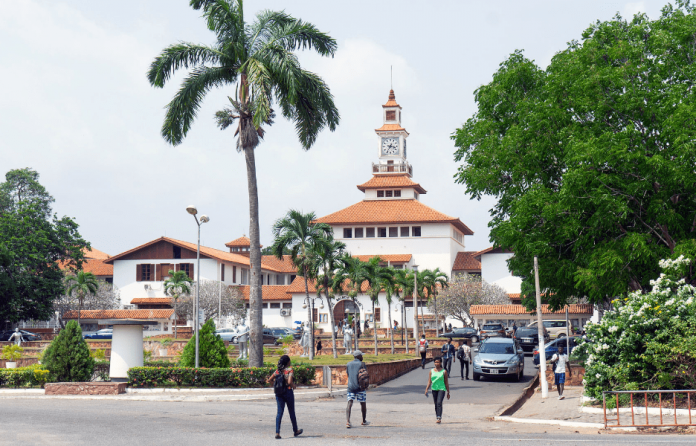 Faculty members at the University of Ghana (UG) have broken their silence over claims that some 27 members of the faculty are against the construction of a Commonwealth Hall Annex.

In a press release sighted by Joy News, Prof. Nana Akua Anyidoho, on behalf of members of convocation, stated that “there is no truth to the claims that 27 faculty members are against the Commonwealth Hall Annex Project.”

“In summary, we are very much in favour of Commonwealth Hall having an annex that is located in a nearby and environmentally sustainable location, once the governance, environmental and financial implications of such a project have been properly addressed,” she stated.

Prof Anyidoho disclosed that aside some members of the convocation raising concerns, the present Finance Minister-designate, members of the Old Vandals Association and members of the public have also expressed worry about the location of the project.

She also added that contrary to statements made by some Commonwealth Hall representatives, the said project has not passed through the University’s approval process and for that reason must be put on halt for further discussions.

Prof Anyidoho said some underlying challenges that have not been addressed include the worsening of water shortage should the construction of 4,000 beds be added to 1,000 capacity of the main hall.

“Neither have the developers addressed the traffic that will come with having a commercial mall and conference centre on the hill,” she stated.

She added that documents regarding how the project will be funded have also not been provided and also if students would be charged commercial rates for the hostel.

“Currently, the university is saddled with uncompleted building projects that have run into financial troubles. We are concerned that without proper financial grounding, this could happen with the annex project,” she warned.