Home World UK: Anyone who tests positive for Covid-19 may get this amount of...
World

UK: Anyone who tests positive for Covid-19 may get this amount of money under govt plans 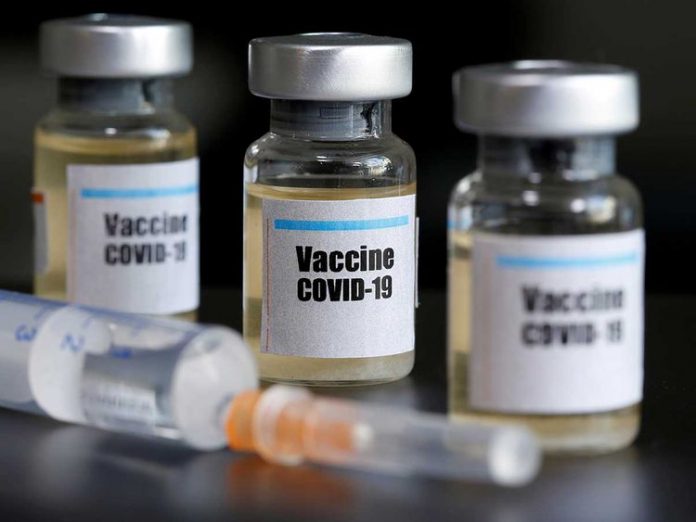 Anyone who tests positive for coronavirus could soon receive a one-off payment of £500 in a government move to persuade more people to get a test and self-isolate after a positive result.

The dramatic plan being considered by ministers follows research that suggested only 17% of people with Covid-19 symptoms come forward to get a test because they fear losing their income if they stop working.

The proposal, which would cost the government a massive £453m a week or £2bn a month, is revealed in a leaked 16-page policy document drawn up by Matt Hancock’s Department of Health and Social Care (DHSC).

“Wanting to avoid self-isolation is now the biggest reported barrier to requesting a test,” the document’s authors claim, adding that only one in four people self-isolate for the full 10 days and 15% carry on going to work.

Outlining the proposal, described as the department’s “preferred position”, the document says: “Anyone who tested positive for coronavirus, irrespective of their age, employment status or ability to work from home, would be eligible for a TTSP (Test and Trace Support Payment).

“This would be straightforward for local authorities to administer, though it would lead to significantly greater volumes of applications than under the current scheme.”

The health department is also recommending that police should be given access to health data to crack down on quarantine breaches and ending the £500 one-off payments to close contacts of infected people.

A DHSC spokesman said: “We are in one of the toughest moments of this pandemic and it is incumbent on all of us to help protect the NHS by staying at home and following the rules.

“All local authorities costs for administering the Test and Trace Support Payment scheme are covered by the government, and each authority is empowered to make discretionary payments outside of the scheme: £50m was invested when the scheme launched, and we are providing a further £20m to help support people on low incomes who need to self-isolate.

The new self-isolation support scheme is expected to be considered by the government’s coronavirus operations committee, chaired by Cabinet Office minister Michael Gove.

But it is likely to be met with resistance by Chancellor Rishi Sunak and the Treasury because of the huge cost, and Mr Hancock could face a fierce cabinet battle to get his department’s plan adopted.

Under the present support scheme, only people on a low income who cannot work from home and receive one of seven means-tested benefits are eligible for the £500 TTSP.

This excludes many small business owners, sole traders, self-employed workers and parents whose children have been told to self-isolate.

Councils are given an additional pot of “discretionary” funding, but figures released by the Labour Party this week showed that 75% of applicants were being rejected.

An official review of the existing scheme has concluded that it excludes too many people, has created a “postcode lottery” around England, and that only one in four of those eligible has received financial support – about 50,000 people in total because the application process is too complex.

In its policy document, the health department is proposing four options to expand the programme, of which the most generous is paying £500 to anyone who tests positive.