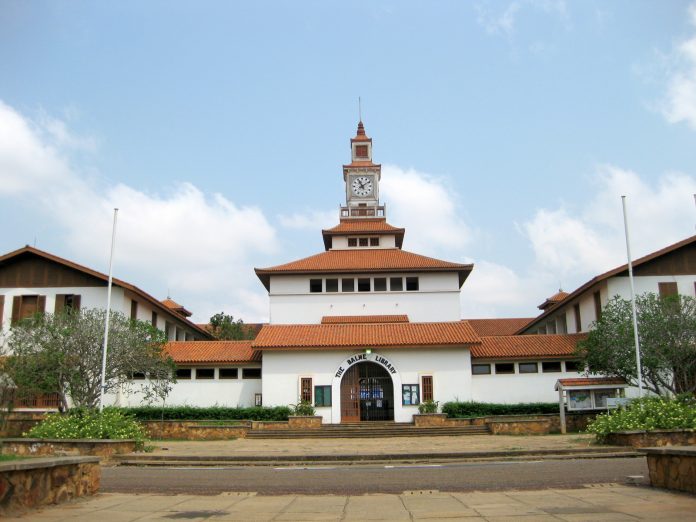 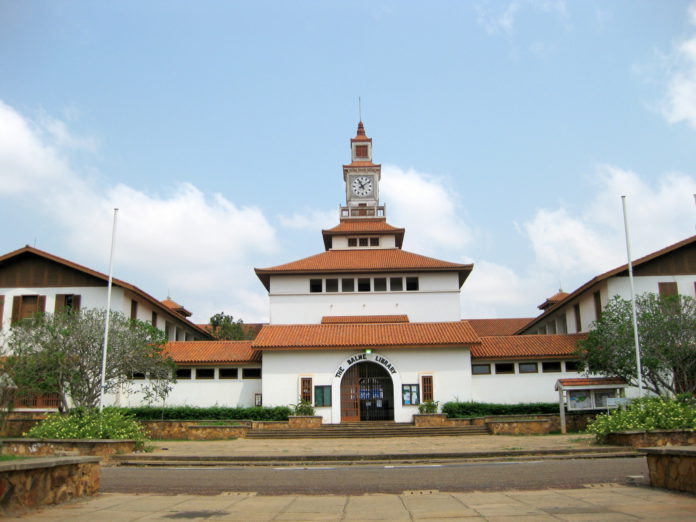 The closure will affect pupils from the kindergarten level through to the Junior High School level.

In separate statements, the UCC and UG authorities said the closure was necessitated by the strike embarked upon by the Senior Staff Association of Universities nationwide.

“We are compelled to defer because the Senior Staff Association of Universities of Ghana has asked its membership to suspend work until further notice,” the University of Ghana said in a statement.

The Senior Staff Association of Universities of Ghana has announced a nationwide strike over outstanding Tier-2 contributions of its retired members.

The Association is also demanding an improved market premium and non-basic allowance as well as the migration of public universities onto the Controller and Accountant-General’s payroll system.

It also noted the lack of study leave with pay, medical care for staff and families among others as issues that needed addressing.

The First Vice Chairman of the Senior Staff Association, Mohammed Zakaria, has vowed that members of the Association will remain at home until their concerns are addressed.