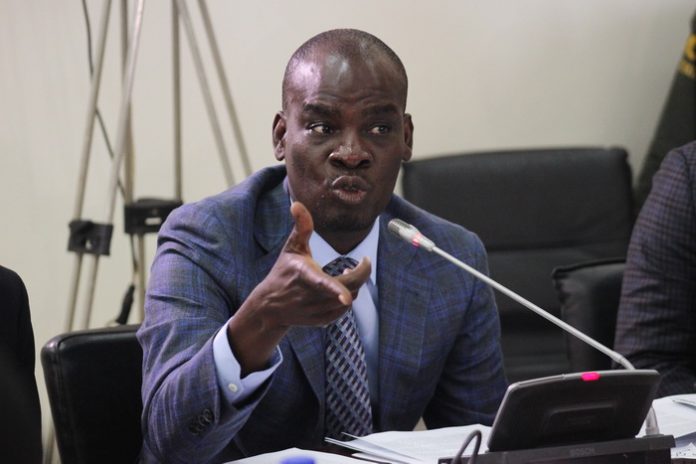 The Appointments Committee of Parliament will commence vetting of persons appointed by the President for his second administration on February 10, 2021, a Ranking Member of the committee, Mr Haruna Iddrisu, has revealed.

He said to ensure a functional government, the committee would give priority to the vetting and appointment of key ministers-designate especially the ministers designate for health, finance and security.