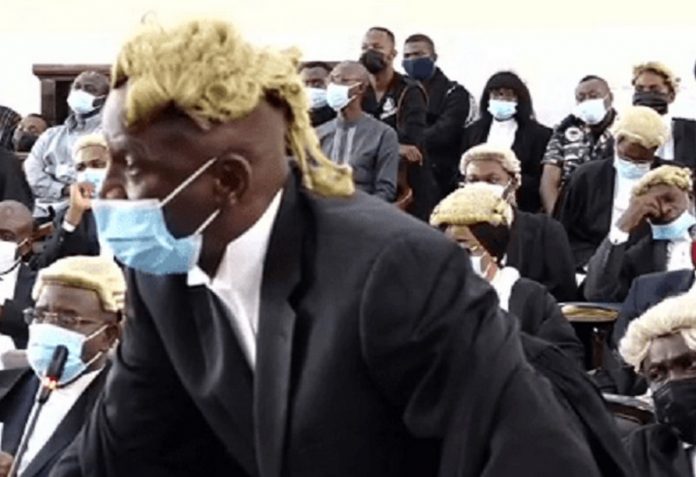 The legal team of President Nana Akufo-Addo in the ongoing election petition asked the Supreme Court to strike out 23 of the 32-paragraph statement of Mr Rojo Mettle-Nunoo, the third witness of former President John Mahama, the Petitioner in the matter.

Tsatsu Tsikata, lead counsel for former President Mahama, however, argued that all the paragraphs were relevant to getting to the truth.

Mr Mettle-Nunoo, as Mr Mahama’s third witness, together with Dr Michael Kpessa-Whyte, monitored the results collation exercise at the Electoral Commission’s Strong Room during the elections.

Already, the General Secretary of the National Democratic Congress, Johnson Asiedu Nketia; and Dr Kpessa-Whyte, have testified and been cross-examined by counsel for the first and second respondents.

At the resumption of the hearing today, Friday, February 5, 2020, Mr Ampaw insisted that a court official be present at Mr Mettle-Nunoo’s location so as to prevent him from being assisted.

Mr Tsikata did not object to that request.

The court adjourned for 30 minutes and sent a court official with a dispatch rider to Mr Mettle-Nunoo’s location.