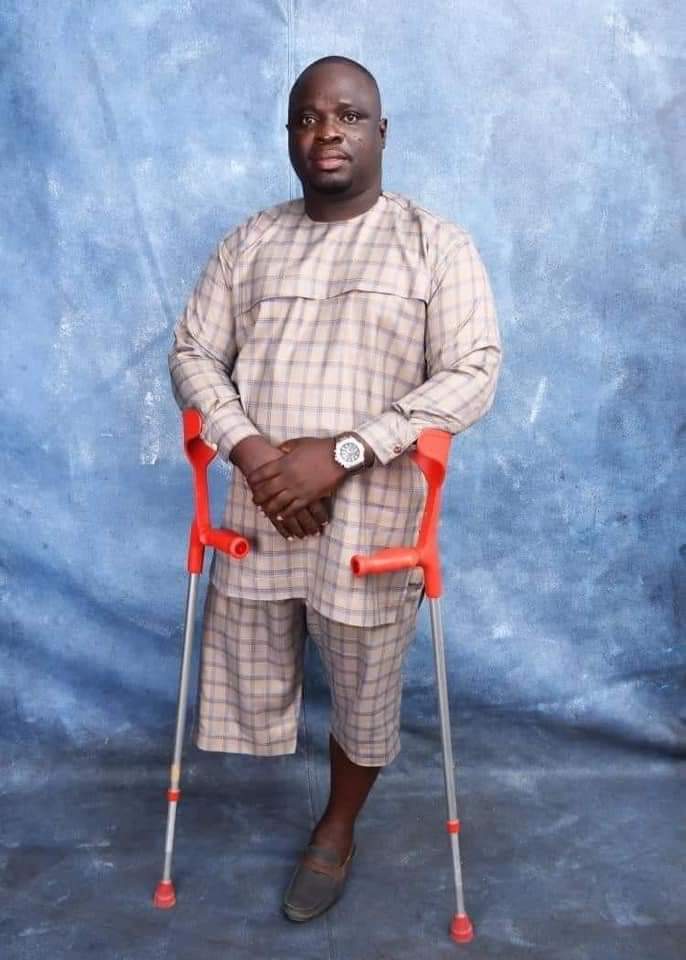 President Nana Akufo-Addo has won many hearts on social media after appointing Joseph Makubu as the Oti Regional Minister.

This is because the young man, known as a grassroots member of the ruling New Patriotic Party (NPP), is physically challenged.

Mr Makubu’s appointment, according to reports, has been received well by the party’s rank-and-file in the region.

He is said to have risen from the constituency, took positions from the district and is now NPP’s Secretary in the Oti Region.

Below are some reactions:

Social media users are proud of his appointment. Read some reactions below: