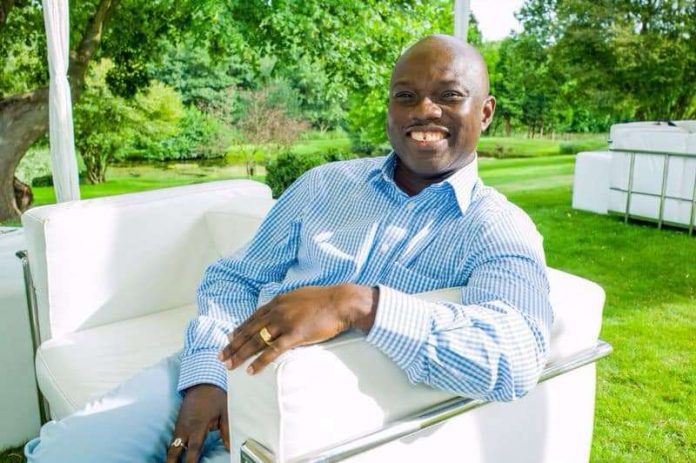 Wife of the murdered Abuakwa North Member of Parliament (MP), J.B. Danquah-Adu, Ivy Heward-Mills, has lamented over the delay in justice for her late husband, five years after his gruesome murder.

Today marks exactly five years after Mr Danquah-Adu was murdered in his residence at Shiashie, a suburb of Accra, on February 9, 2016.

The 50-year-old MP for Abuakwa North was reportedly stabbed multiple times during the attack at about 1:45 am.

It is believed the killers used a ladder to help them scale the wall and get into the house.

There were bloodstains on the walls and footprints, which are believed to be those of the attackers, in the backyard.

A few days later after his murder, a suspect, by name Daniel Asiedu was arrested with one Vincent Bosso.

Both suspects were charged with conspiracy to commit robbery, while suspect Asiedu was charged separately with murder and robbery.