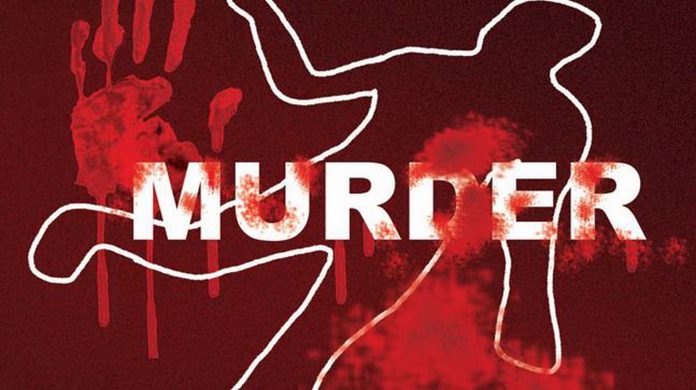 A court has sentenced a Ugandan woman and her two children to between 20 and 35 years in prison for murdering her husband Abel Katende, a former Monitor Publications Senior Sales Executive.

Janet Namugenyi was sentenced to 35 years in jail while her daughter, Lilian Najjuma, 26, a former Makerere University student, will spend 30 years in prison, and her son Gideon Kaaya, 21, was handed a 23-year prison sentence.

Another of Katende’s daughters, Janat Nabukalu, who was also an accomplice but fled abroad, has been placed on a warrant of arrest.

During the sentencing at the High Court in Wakiso District on Tuesday, Justice Alex Ajiji said the punishments were lenient because the accused were convicted on their own confessions after a plea-bargain process and therefore did not waste court’s time.

“You have a right to appeal,” Justice Ajiji told the convicts.
On October 8, 2018, the Office of the Director of Public Prosecutions entered plea bargain agreements with the three accused persons.

The aggravating and motivating factors of the case were considered in arriving at the sentences.

Aggravating factors included the gravity of the offence, the cruel manner in which Katende was killed, and that the accused were his very close relatives he toiled for. The degree of participation by each of the accused was also considered.

The late Katende went missing on April 27, 2018, after he fled his home in Luteete, Kasangati Sub-county in Wakiso. He relocated to another home in Buswa Manzwe, Masuliita Sub-county.

Prior to his murder, he had narrated his ordeal to his neighbours how he faced witch-hunt from his family over his property.

On the fateful day of April 27, 2018, the three children and their mother visited Katende’s second home in Masuliita. They beat him up with a stick and killed him. They later carried the body in a car boot and took it to their home in Rutete Village in Kasangati where they dumped it in a pit-latrine.