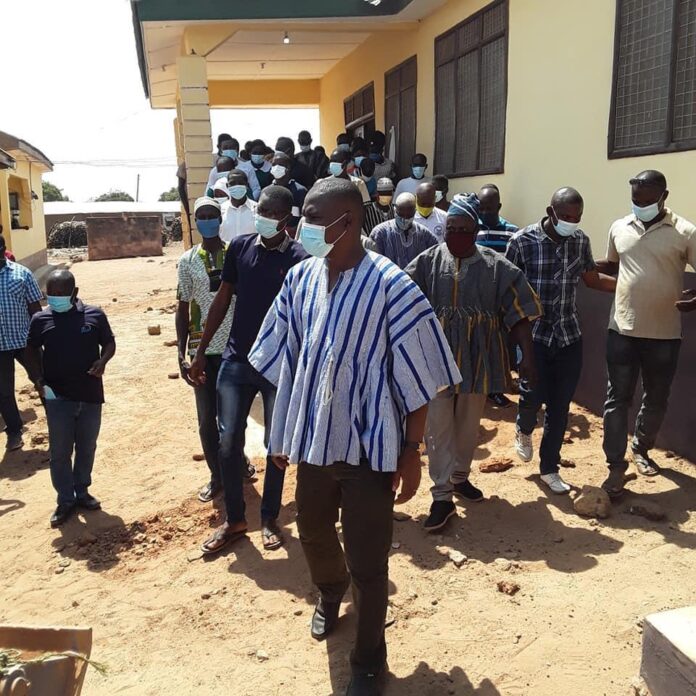 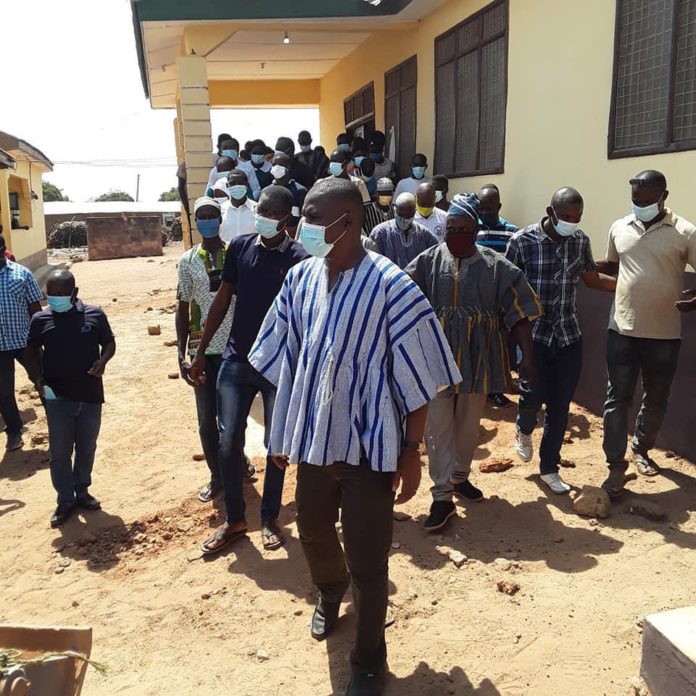 The Member of Parliament (MP) for Yagaba-Kubori and minister-designate for Youth and Sports, Mustapha Ussif, has commissioned two health facilities in the Mamprugu Moagduri District.

The facility at Kubori is a 15-bed capacity maternity ward with a theatre, delivery ward, and a public health unit.

The project was started through a community initiative until it caught the attention of the Vice President, H. E. Alhaji Dr Mahamudu Bawumia, who took up the project which was around 25% complete.

The second facility, Yizeisi maternity ward is also a six-bed-facility with a delivery room and other auxiliary facilities with funding from the District Assembly Performance Assessment Tool.

Each facility is expected to serve over 2,000 residents and non-residents within and outside the district.

During the Commission, Mr Ussif thanked the people for keeping faith in him and the Akufo-Addo government to give them an unprecedented vote to continue with his good works.

He also thanked the Vice President for his numerous projects for the people of Yagaba-Kubori.

The facility, he expressed optimism, will go a long way to reduce maternal mortality and improve prenatal care in the constituency.

He also admonished the constituents to adhere to the COVID-19 protocols in other to stay safe.

The Chief of Gundow (Gundowraana), Alhaji Tampuri Salifu, who spoke on behalf of the Kubori Traditional Council, thanked the Vice President for completing the facility for them and assured him of their support, prayers, and blessings towards his endeavors.

He appealed to the people to play their roles well as citizens and always give out support to the health personnel posted to man the facility.

The MP was joined by the Ag. District Chief Executive, Abu Adams, the District Health Director, and other dignitaries to officially commission the two separate facilities in the two communities.