You betrayed me – Asiedu Nketia told 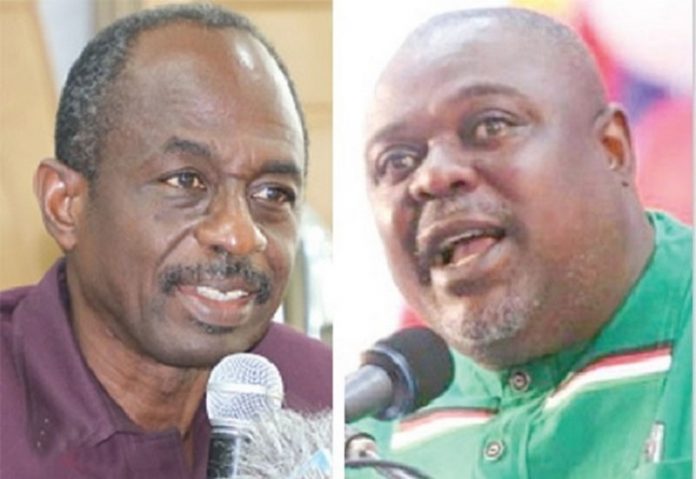 In a post on his official Twitter page, he indicated he still respects the General Mosquito as he is popularly known, as his former boss.

Sharing a photo of late President Jerry Rawlings and a man captioned: “Rawlings discovered Asiedu Nketia at Seikwa, 1985,” he stated the man was not Mr Nketia.

“Pls this is not Asiedu Nketia: I continue to respect him as my former boss but he is the one who betrayed me: and God SHALL punish him,” his post read.

Though the former Deputy General Secretary of the NDC sometime ago revealed the NDC Chief Scribe embarrassed him after contesting him in an election, it is not clear if that is the source of the betrayal.

He narrated that the NDC Chief Scribe stopped a reporter from interviewing him with the excuse that he [Anyidoho] had gone for an election and lost, making him a nobody in the party to grant interviews on behalf of the party.