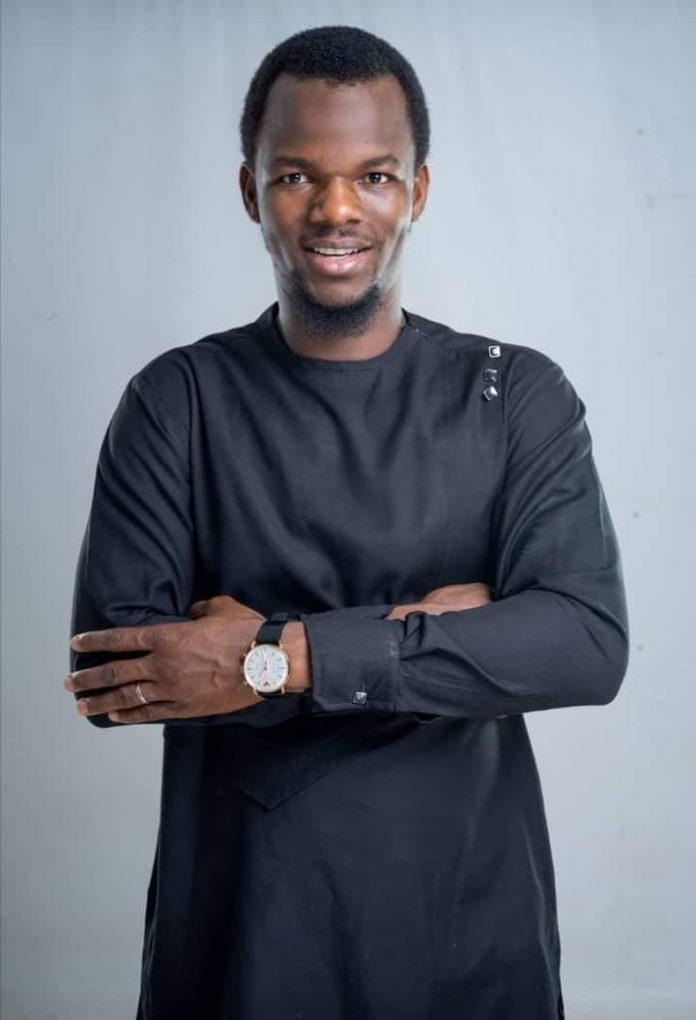 The race for the National Youth Organiser position of the New Patriotic Party (NPP) is taking shape ahead of the National Delegates Conference likely to be held come 2022.

Users of Facebook on Thursday, January 21, 2021, held a poll to access which of the three leading candidates is best placed to continue the good works of Nana B in driving the party to another victory in the 2024 general election.

The name NPP Abanga emerged on top after the keenly contested poll followed by Salam Mustapha and Pope in second and third positions respectively. From the results, it could be said that ‘The OBIAA BƐDIDI (OBD) Agenda’ of NPP Abanga is currently ahead of the others who are also working tirelessly to gain grounds.