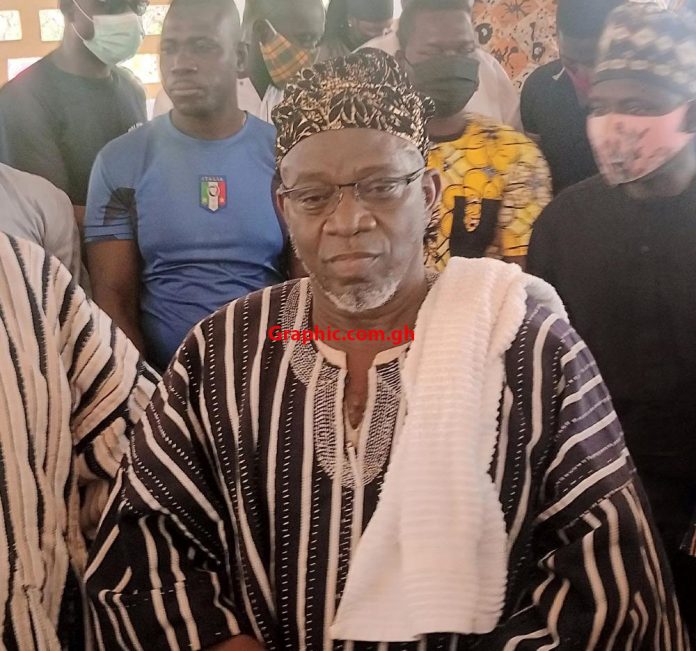 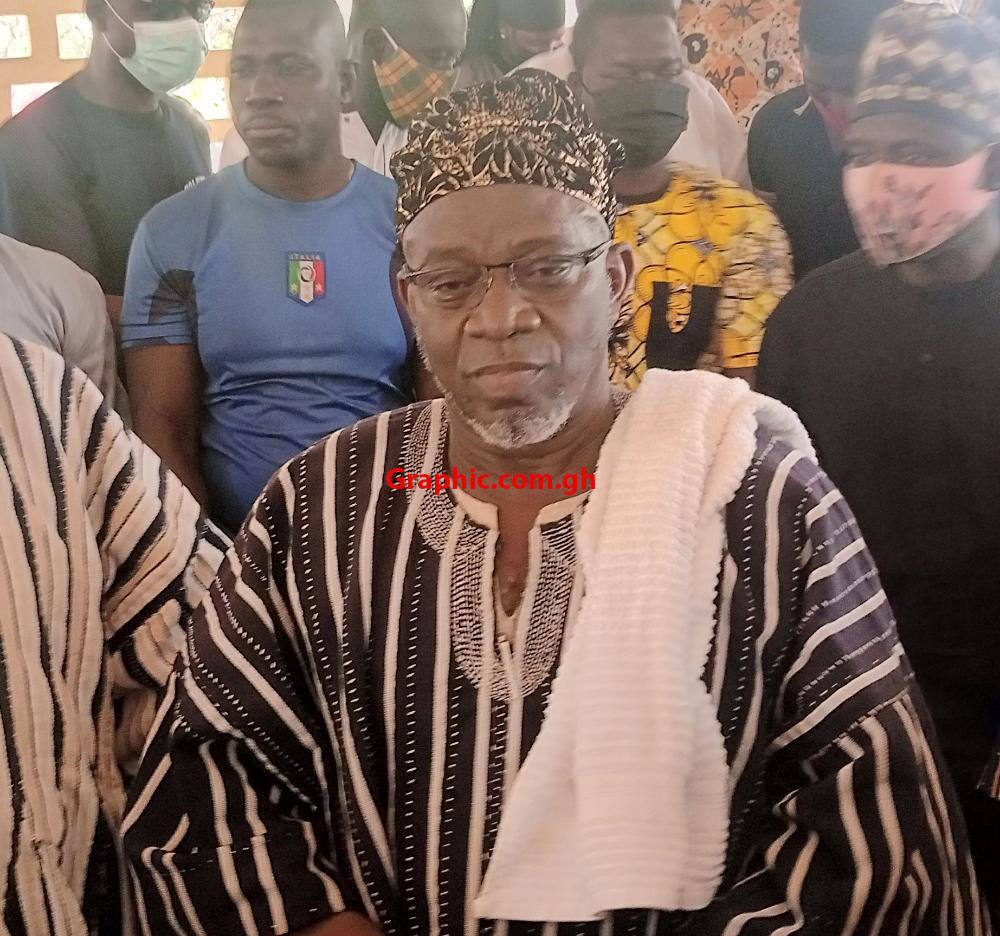 Alhaji Colonel Mahamoud Tahiru (rtd) alias Zung Lana has been elected as the Northern regional representative on the Council of State.

His closest contenders including former Stanbic Bank MD, Alhassan Andani and Abdul Rashid-Mohammed polled eight votes and one vote respectively while another candidate in the race the immediate-past MP for Kumbungu Ras Mubarak got zero.

Mr Mubarak congratulated the winner on social media: “Congratulations to Chief Col. Rt. Mahmoud Tahiru who has been duly elected as the Northern Region’s representative on the Council of State”.